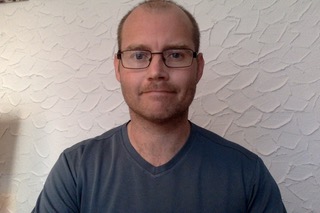 Ken Reidy has worked as a research assistant for Dr. Anne Speckhard (Director at the ICSVE – International Center for the Study of Violent Extremism) and the War Studies Department at Kings College London. This was followed by a position within Task Force 134 as a PsySME. He then worked as a consultant in Lebanon until the Arab Spring which put everything on hold. Rather than just waiting to see what happened, Ken took the down time to walk the Camino de Santiago. In 2015, he began his PhD journey. Ken’s plan was to keep the PhD as simple as possible. But his plan didn’t jive with data analysis. Reluctantly, Ken began the process of wording and constructing the process of radicalization as a vector, thereby further complicating an already complicated process. But his efforts weren’t in vain because the TRI (Terrorism Research Initiative) jury awarded his thesis the annual award of “Best Thesis in Terrorism and Counter-Terrorism Studies”.